Small and medium-sized media platforms rely on third-party advertising networks to display ads and generate revenue. Their source of income is directly linked to the discretion of the advertisement networks and their ability to collect fees from other ad-networks or actual advertisers. In the process of this transaction. as there are multiple players, a major part of the generated revenue is lost to middlemen. According to a report from the IAB, 55 percent of programmatic ad revenue goes to ‘ad tech’ services, while publishers receive less than 45. Large enterprises sometimes create their own network which follows a significant amount costs and energy. In this approach, while these entities often are directly connected to advertisers, nonetheless, face more than few challenges in collecting their revenue. 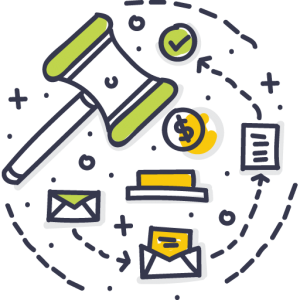 What is the problem?

Digital media platforms have two major problems regarding their advertisement revenue. First, they always struggle to collect their revenue from third parties and second, choosing the best advertisement to display as there are numerous sources with different prices in different circumstances.

ClearAd is a solution that lets Media maximize their share from advertiser payment, with almost real time transaction settlement.  This process does not lead to any additive cost to the advertisers, while it tries to minimize or eliminate middleman role.

ClearAd comprises a collection of  SDKs and Tokens which helps any website or application to seamlessly handle the process of real-time bidding in digital advertising to generate real-time revenue.

ClearAd charges a few percent of transaction as its commission fee. Publishers integrate ClearAd’s token into their media. The generated revenue will be shared in a real-time manner between the engaged parties. 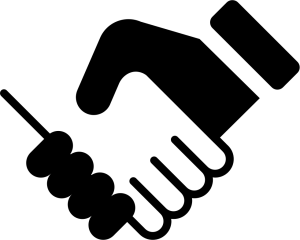